The first “expansion” for the Elder Scrolls Online has been announced and it is Morrowind. It’s due for release on June 6 2017.

Morrowind will be a full expansion, which means that you will need to purchase it before you can access the new content. It is not a DLC, so you won’t get access to it with an ESO Plus subscription. 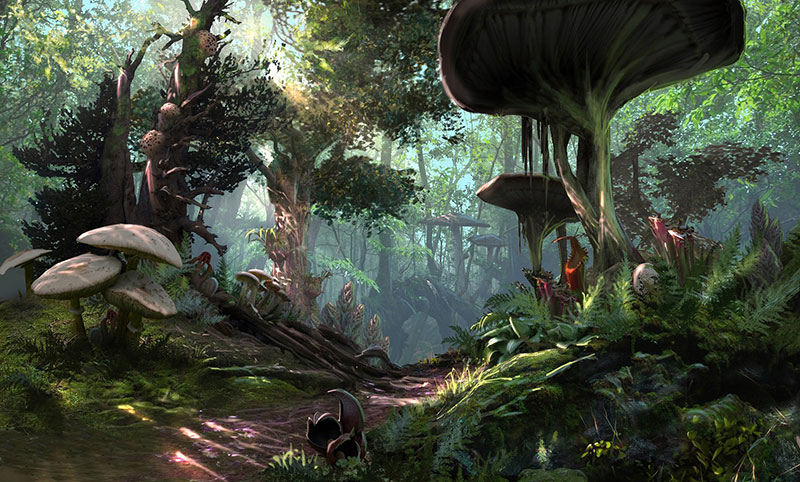 This premier edition is for the ultimate fan and includes the Discovery Pack, all premium digital content, the Elder Scrolls Online base game, and the following exclusive collectables.

This edition includes the Discovery Pack, the Elder Scrolls Online base game, plus the following unique in-game items.

This is a pre-order bonus offer. If you already own ESO, you can still obtain the in-game items described above in addition to the Discovery Pack and Morrowind itself by choosing this upgrade.

Pre-ordering this edition will net you the Discovery Pack, plus the full Elder Scrolls Online base game.

If you’re just looking for Morrowind and already own ESO, this upgrade is what you’re looking for. Don’t forget if you pre-order, you’ll still get all the items from the Discovery Pack! 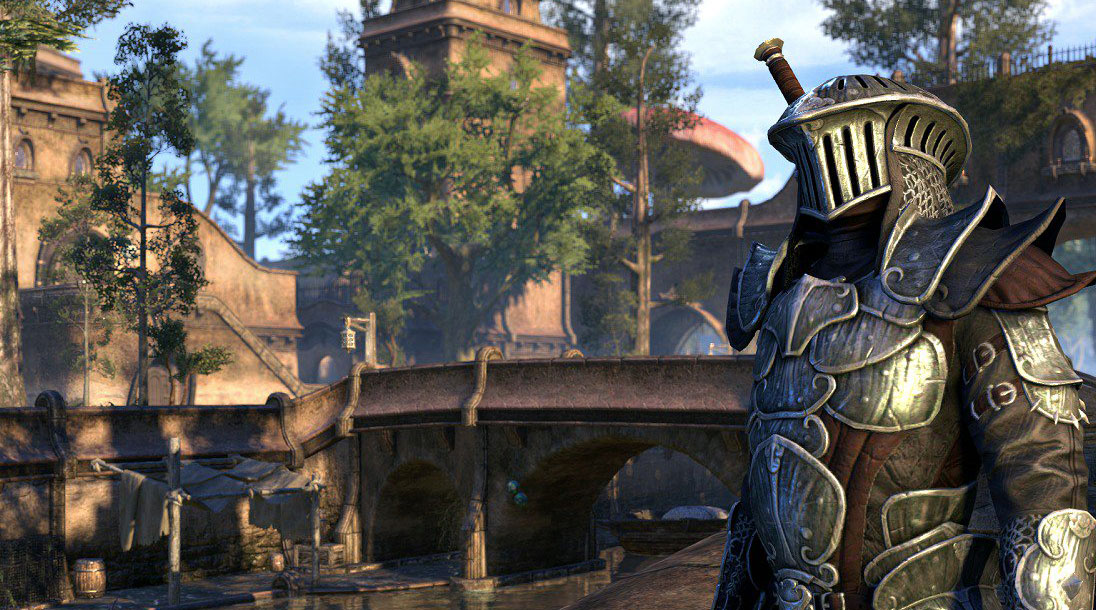 The Morrowind expansion takes place in Vvardenfell, the largest zone to be added to ESO so far. VVardenfell utilizes the same geographic footprint as The Elder Scrolls 3, including all key points of interest from the classic game. Players will embark on a journey through legendary locales in Vvardenfell, 700 years before the events of The Elder Scrolls 3. This includes the docks of Seyda Neen, the volcanic Ashlands, the mushroom-filled forests, and Vivec City, still under construction in this time period.

Harness nature-based magic to master the powerful new character class. The Warden is the first new class since launch and the player will have the freedom to select from a number of abilities that enable a variety of play styles. The Warden also introduces a new combat ally – the War Bear – a ferocious fighter will stay by the Warden’s side through the most intense battles.

Intense 4v4v4 battles in arena-like environments. Players take the battle to the Ashlands to claim their place among the fiercest and most accomplished combat veterans in Tamriel.