How To Start A Duel

You can request a duel against any other player in a PVE zone and you can duel players of all Alliances, including your own. You can only duel a single player at a time.

Start a duel by using the interaction menu when looking at another player. You can also type /duel <player name> to request a duel by player name.

If you don’t want to be involved in the duel system you can turn on auto-decline in the social panel of the options menu.

If you challenge a player to a duel and that player accepts a countdown to begin will appear in the center of both players screens.

When the duel begins all outside influences such as healing effects and buffs from other player characters will be blocked and will remain blocked for the duration of the duel. Your friends can’t help you in battle. The Battle Spirit effect, the level scaling system, will still be applied during duels. If you attack a monster this will NOT break or end a duel.

A duel will have a radius you must stay inside, and will be centered around a Dueling Flag. You will be notified if you are nearing the “out of bounds” area of the duel as leaving the duel area results in a forfeit.

Some areas have a limit to the number of duels taking place at the same time, so as to avoid areas being constantly flooded with players dueling. There are also dueling arenas located around Tamriel. These areas offer places to find other player looking to test their combat skills and normally have lots of space for onlookers. 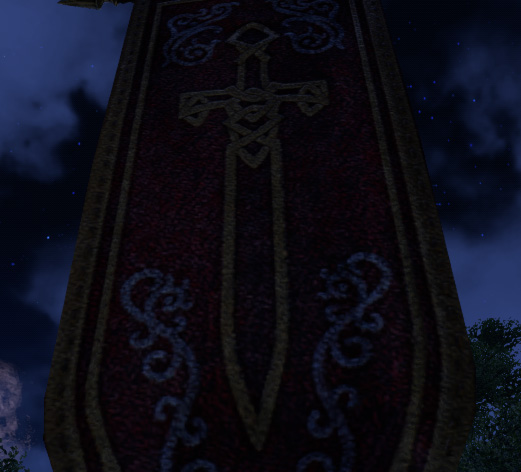