Guilds are player run organisations in Elder Scrolls Online which bring players together. A guild normally has a general purpose such as trading, roleplaying, PVP or PVE. There are also social guilds which aim to enjoy ESO in the company of friends and guild which do a whole range of activities. Guilds can be great fun and offer assistance with quests, fighting, PVP, crafting and grouping.

Note: The Mage’s Guild and Fighter’s Guild are NPC organisations and these are not related to the player guilds.

Guilds are tied to your ESO account and not your individual characters. This means that all of your characters will be in the same guilds even if they are on different Alliances.

You can be a member in up to 5 guilds at any time.

Guild can offer the opportunity to chat with members of opposing Alliances however guilds will have a home Alliance which is usually the Alliance from which most guild members belong.

The Guild Store becomes a public store when that guild successfully bids and wins a Guild Trader. See Trading Guilds below.

The Guild Bank is available to guild with more than 10 members.

Guild Ranks are basically “roles” within a guild which control the permissions of members.

The following permissions exist and can be set by the Guild Leader.

A guild can set a Message Of The Day which then notifies members and can be seen in the Home Tab of the Guild Screen.

A guild can also add text into the About Us section of the Home Tab which provides helpful information to guild members like guild goals, requirements, a guild website and TeamSpeak channel.

The Guild Roster can be accessed by all members of the guild and is a list of the current members, their online status, account name, location, class and level. You can right click on a name and select Travel to Player and you will travel to the closest Wayshrine to that player for free.

In order to sell wares to the general public a guild must bid on one of the many Guild Traders around Tamriel. If a guild wins the bid (by spending the most gold) then that Guild Trader will be able to sell all of the items in the Guild Store to the public for one week. This is great for the members of the guild as now their wares have a much larger audience.

The most popular Guild Traders – and the ones that attract the highest bids – are located in the populated areas of the world such as Rawl’ka, Wayrest and Mournhold. There are a number of good spots for a Guild Trader which are not so expensive as well – such as Elden Root and Stormhaven. 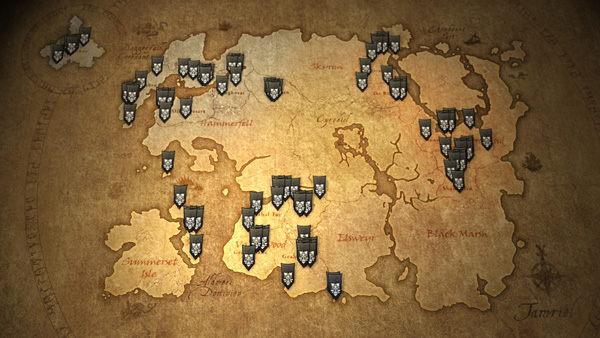 In order to place a bid on a Guild Trader the guild leader, or anyone in the guild with the permission “hire guild traders”, must approach the Trader during the week and place the bid with money from the Build Bank. This money is returned if the bid is not successful. It is a blind-bid so nobody knows how much other guilds are bidding.

Trading guilds will often use fundraising efforts within the guild to raise enough gold to place successful bids on popular Guild Traders. Popular activities include raffles which can reward hefty amounts of gold!

The popular spots are very valuable to large guilds with lots of wares to sell as the tax profits from items being sold by their Guild Trader go into the Guild Bank (ready for another bid perhaps). 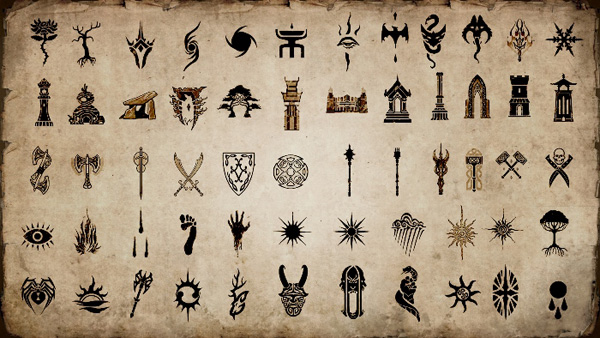 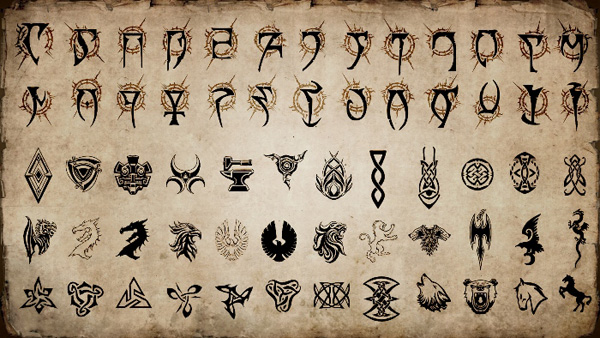 Once the tabard is designed and made any member of the guild can purchase one for 2000 gold in the Guild Store.