There are numerous effects which can disable your character which are often divided into two categories – soft CC and hard CC.

Soft CC is controlling effects like snares and roots which have a negative effect but don’t stop you performing abilities or other functions. You can’t remove soft CC with Break Free.

Hard CC stops you functioning at all and includes stuns, knockbacks and disorients. Break Free is what you use to remove hard CC, thus it is very important. The only way you can remove a stun, for example, is with Break Free.

As with all great things, it comes at a cost. The cost increases with your Level and is a flat amount, not a percentage of your Max Stamina.

There are lots of instances where CC Break can determine the outcome of battles – especially in PVP where it is a common tactic to burn down your opponents Stamina in order to prevent them from moving later in the fight. It is important for all characters therefore to manage their Stamina for this purpose.

You don’t get any immunity after soft CC like snares, so you can continue to use these against CC immune enemies. There are also several enemy NPCs, who are immune to CC (mostly bosses). 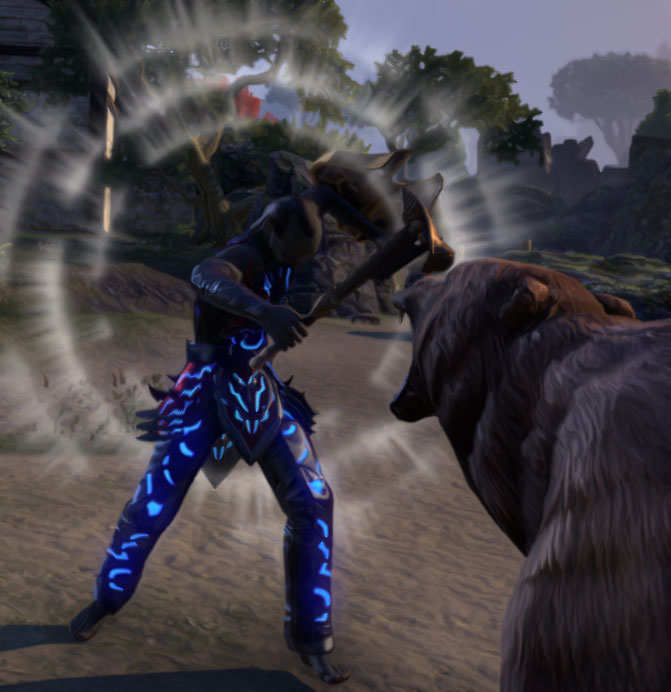