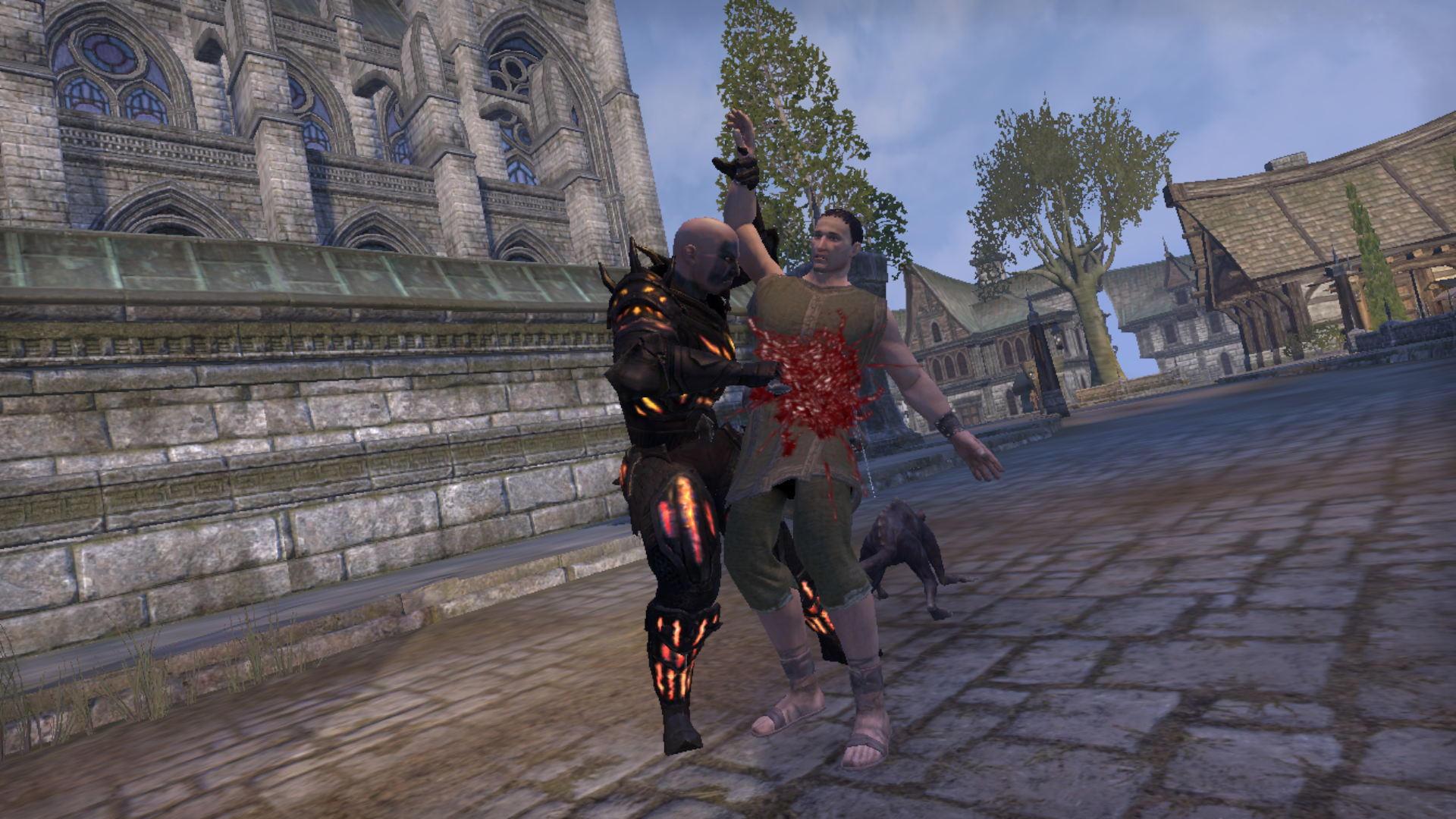 5 Plague Doctor - I chose 5 plague doctor since Its gives me a bunch of health with lots of survivability when knocked down especially in a group event; The 4% healing recieved makes this a very viable set and you will also be spending points on quick recovery which is even more powerful with the Plague Doctor passives.

5 Tava's Favor - I chose 5 set Tava's favor for both sword and shield weapon swaps with decisive on the buffs bar and infused on the first action bar. the first enchant can be a poison or a cheaper good enchant, I recommend Crusher as the effect are increased by infused trait and you build up a bunch of ultimate. For example I did cradle and on the last boss I was able to pull out 6 ultimate abilities through out while purely buffing and giving the rest of my group a damage increase.

2 Hist bark for those who dont have the means to get Blood Spawn. - I chose Hist bark for now as it gives more physical resistance, you will be a bit on the low side of resistance for after getting your gear which is why i suggest a 2 set for hist bark plus you can craft it easily as it is only a 5 trait set.

IN PLACE OF HIST BARK--- 2 Blood Spawn set for helm and shoulders as this provides you with a guaranteed fast ultimate gain, you'll be able to cast soul beam for example every like 10 seconds or so. SO using blood spawn set instead of Hist bark should be priority. Hist bark for now and Blood spawn as main set.

The best way to know how to play the build is to test it out for yourself and get comfortable, U may switch out molten armaments for Inner fire for PvE. PVP if morphed, mine isnt atm but I can say that this is an op build. Whether the fact may be that it isn't insane in DPS, Your opponent will have a very hard time getting you down 5% fro myour maximum health keeping ur buffs up using a lot of heavy attacks<-IMPORTANT. this will also help recover ur stam, I will go into detail about champion point below. For Example: I duelled a dps build healer with tank gear and dps weapons insane buffs and a great set bonus, meanwhile I have been off ESO for a while and I suck at dps but I love tanking so I switched back to it recently..the reason I only have 208 Champion level, The man I duelled was champion 540. We started the duel and he couldnt get me below 32k hp from 34k  hp. Mana use needs to be monitored but you can be wreckless with what u use. while fighting he would heal and heal, but I was able to get him down from 40k hp to 17k hp consistently using grips and bashing to interrupt important ..heheh..mechanics. also to keep up ur consistent use of ur set bonus keep up all ur buffs and most importantly ur heroic slash.

Apprentice-  Blessed goal is 100 and Elfborn at 67 at lower levels put about a third more into Blessed and 2/3rds into Elfborn as best you can.

Lord- Up to 45 in Quick recovery. be sure to have enough to split between lord and lady.

Tower- Evenly split between Warlord and magician maybe 50 and 50

Lover- about 65 into arcanist

Shadow- you're too big to stay hidden...