The Dark Brotherhood is a DLC for Elder Scrolls Online which is released on May 31 for PC/Mac and June 14 for consoles.

The Gold Coast is the new zone of the Dark Brotherhood DLC. The zone is near to Cyrodiil, however it is not PVP enabled. 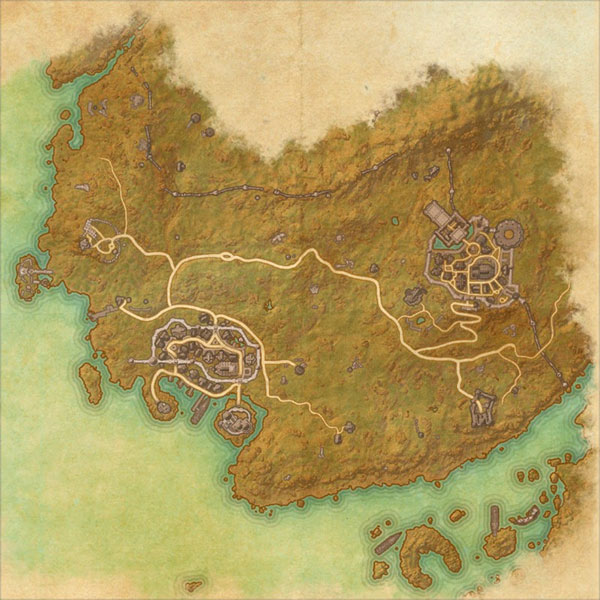 The Dark Brotherhood is not the only group on the Gold Coast who offers gold for martial expertise – daily bounties await you in the cities of Anvil and Kvatch. Take on these quests to conquer delves, battle in the Kvatch Arena, or vanquish a monstrous minotaur! 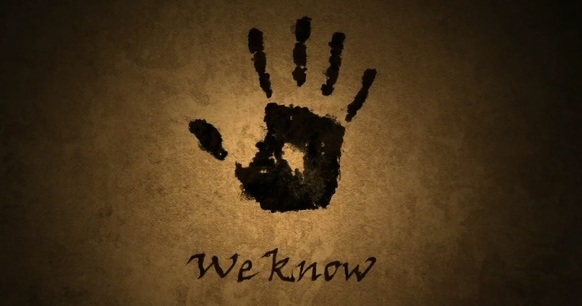 The first collectible personality, the Assassin, is available by purchasing the Dark Brotherhood DLC game pack and visiting the Gold Coast! Using this will allow you to take on a new attitude by changing the way you stand, move, and even emote.

Hrota Cave: A drowned sprawl near the borders of the city of Anvil, this cave is haunted by terrible wispmothers and the shambling corpses of those travelers drawn to the place. Will you survive to loot the fallen, or join the dead in eternal unrest?

Garlas Agea: Even the ancient Ayleids can’t escape the spread of greed throughout Tamriel, and the Gold Coast Trading Company has claimed these ruins as storage for illicit cargo to be shipped across the world. Cut into their profits – and their necks – to claim a piece of the pie.

There are 3 item sets that are obtained from participating in content from the Gold Coast.

There are also 3 new crafted item sets available from crafting stations located in the Gold Coast.

A new style of gear called Assassins League is added with the DB DLC.

The Assassins League style is available for aspiring assassins, and chapters can be found by defeating bosses in the Gold Coast area.

The full patch notes can be viewed on the PTS section of the forums. 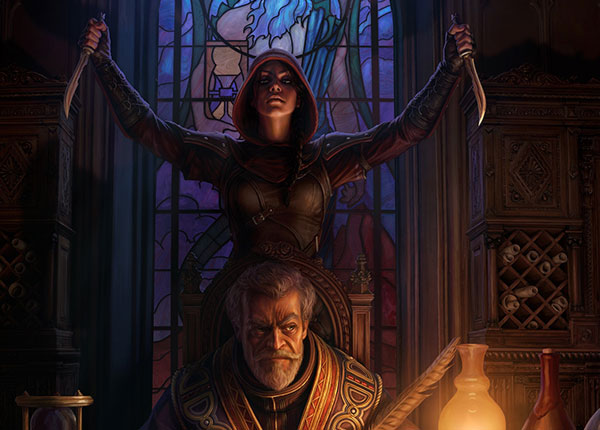