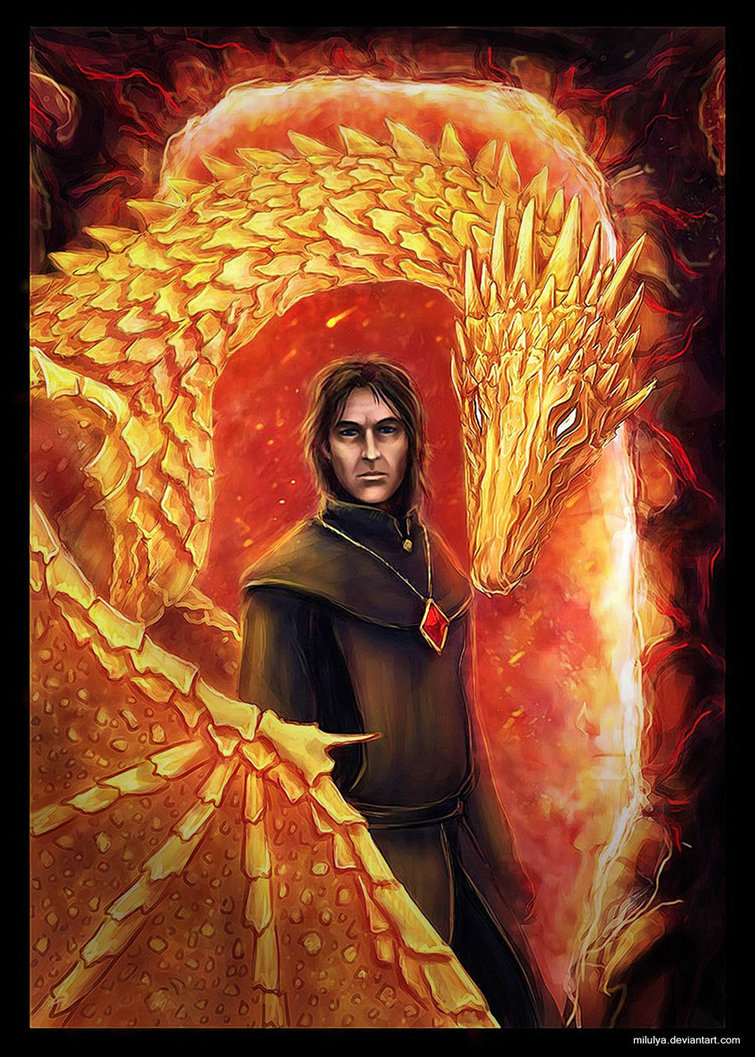 All armor will have max magicka glyphs

-Maelstrom inferno staff w/ hopefully defending or any old destro staff will do.

I'm on Xbox which hasn't got received the homestead update but I know this build would be EVEN better then because of the magicka dragonknight buffs. This is a PvP build built for major AoE, lots of CCs, good DoTs, and in general awesome damage for anyone wanting to do really well in 1vX or XvX. It can switch abilities to do better in 1v1s like switching proximity detonation to a single target ability of your choice because of flexibility. The race I know is Imperial but one, it helps breaking free, rolling, and the amount of heals you and your team get from resolving vigor. To make up further for the vigor's healing being low due to this being a magicka build, igneous shield gives major mending (increases healing by 25%) to further heal.

Flame Lash is used because this build has lots of CCs so the dps increases a lot (primarily due to its the Dragonknight's main damage ability) and heals you for 15k+ health in only 2 seconds! Resolving Vigor paired with igneous shield for decent to good heals over time. Next we have proximity detonation which is an AoE on self with around 6k-7k damage alone. Here's the awesome part though, even though it takes 8 seconds to burst out it's damage, for every target within its radius it increase its damage by 25% up to 250%! That's over 20k damage in one burst to every enemy around you! That is extremely useful in scenarios of big fights in forts against 10+ enemies. Hell you might just kill everyone then and there! Last but not least for the first bar which is on duel wield FYI is burning embers which is primarily for its DoTs but like Flame Lash (and vigor) it will heal you as well. Ult is shatter soul because it does sooooo much damage (around 30k) and killing one person bursts with an AoE doing 10k damage. Next up is the Destro Staff!

Second bar starts with flame reach. It's a simple knockback stun that deals “meh” damage but you shouldn't sling it much anyway because this is your buff/CC bar. Up next coagulating blood which on Xbox is still a shitty heal but increases your health recovery by 20% so that's nice. After that is volatile armor which provides more spell/physical resist and hey more DoTs on the enemy. Now we have talons but this is completely your choice for the morphs. Do you want more DoTs on the enemy (burning talons) or have the enemy do less damage? It's all you bros/gals. Last is your gap closer empowering chains; I'd choose this over its other morph because we already have a stun so having another doesn't quite make sense. Besides, your next attack does more damage by 40% so that's a even nicer flame lash. Ult is corrosive armor because it is sooooo bae when it comes to keeping you alive. You may also choose replenishing or reviving barrier to you and support your team.

Now let's really quickly talk passives. Of course you'll want all the racial passives whether you choose Imperial or any other race. You'll also want ALL the Dragonknight passives. All passives in destro staff line and duel wield. All passives from heavy armor and for light armor only the passives Evocation, Recovery, and Spell Warding. All passives from undaunted, assault, and support. From soul magic only get soul summons. Any others you want go for it. All attribute points go into magicka. And at the end of the list is mundus stone which will be atronach for recovery of magicka.

Valkyn or Grothdarr are recommended to increase AoEs and DoTs. Sets and enchants will bring you to 3k+ spell damage. You'll have around 30k max magicka and 10k stamina with roughly 16k health (21k+ if in Cyrodiil).

If you don't like something from the build feel free to change it! Also give me any feedback on how it could be better!

In the warrior, you'll want all perks how ever you'd like except keep you points away from light or medium armor focus. Again the same with thief except nothing into mooncalf or warlord but it is advised you have a high amount in arcanist and magician. What you reeeeeally want is in the apprentice constellation. You'll want at least 120 cp into it. Spell Erosion and Elemental expert are our main things to put into by elfborn is highly suggested as well. Blessed is cool for doing more heals with vigor but it isn't all too neccessary. Another really useful constellation is the atronach. What you really want is shattering blows. You can do the melee or staff experts but truth be told they aren't neccessary. You'll want 75 cp in there. Nothing in ritual.