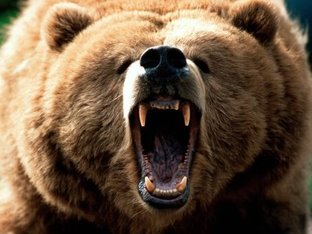 Here's the typical lineup for a dungeon run: first, find out who's the tank, and keep an eye on them. They'll be the ones who will need the most support, as they will take the most damage. Before entering battle, locate the boss (if any), and, if you can, inform the tank of its location. Once the tank enters combat, activate Rapid Regen and mark the boss with Force Siphon. The latter takes a bit to wind up, so I usually activate it as the tank runs in. These two abilities will increase your and your allies health regen, as well as restore health and magicka based on the damage dealt by the tank.

Should this happen, drop everything and switch to Ability Bar 2. Slam down a couple of Blessing of Protections to bring the health back up, and then a couple Healing Springs to restore the magicka spent. Top it off with a Rapid Regen and a couple of more Force Siphons before switching back to destruction. If at any point you're seriously lacking magicka, activate your Dark Conversion to trade your Stamina for it and you're good to go.