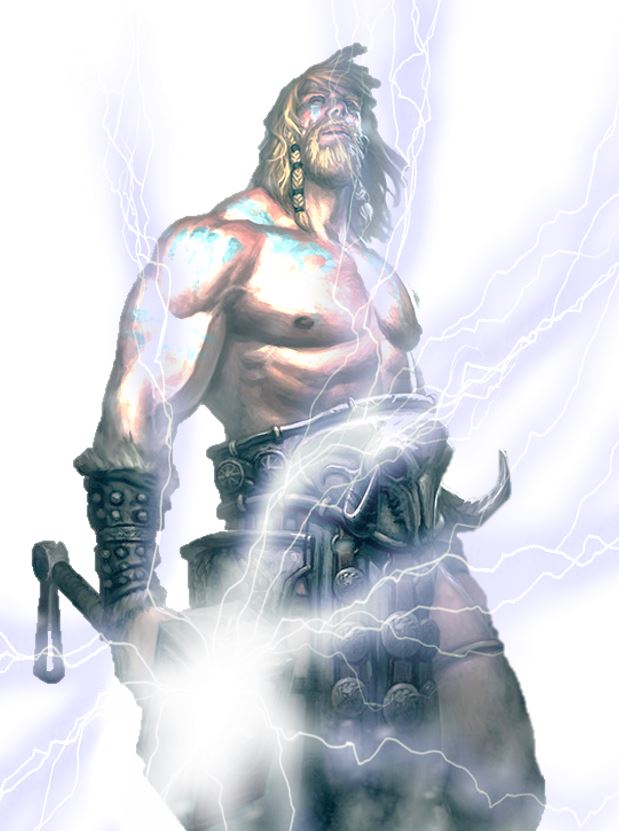 It doesn't matter if your heavy piece is the helmet or the shoulder piece. They both have the exact same armor value. Only the enchant is stronger on the head.

If you struggle getting enough transmute crystals for all your gear, do the jewelry at last. Robust still performs very good.

If you have it, you can use Arms of Relequen instead of Automaton. It's 3.5k to 4k DPS on its own. But don't think it's the one and only best set for every situation, you have to land a light or heavy attack at least every 5 sec to maintain the stacks. This might not be possible in some fight requiring a lot of dodge/block/positioning. That's why I still have a full set of Automaton gear ready to replace Relequen, depending on the situation.

Concerning what gear to use into which slot, it really depends on what you can loot first. However, jewelry will be much easier to get in Unfathomable Darkness set, because you can buy it from guild traders.

There's a few other gear combinations you can try if you want to experiment or change :

25k+ DPS with purple gear and non-optimal traits and non-optimal player. Please keep in mind that this score could be much higher if I wasn't so bad at light attack rotations. No Maelstrom/Master bow used.

You can use Ballista instead of Greater Storm Atronach if playing solo, or if you want more burst damage.

Redguard > Khajiit > Imperial/Bosmer > Any other races
I'm playing as a Nord, because roleplay. And Nords are less squishy.

Apply Critical Surge before fight and keep it up

As you progress through the game and get more gold and better performance, you can consider the following.

If you use weapon power potion made with the following :

You can swap out Camouflaged Hunter and Critical Surge for Rearming Trap on both slots. Use the one on the frontbar. Only do this in group content where you have a healer, because you'll be out of self-healing. It will improve your DPS.

A Maelstrom bow (or Master bow, in a lesser extend) will of course be a big boost to your damage output. In that case make sur you have it Nirnhoned, and use an Unfathomable Darkness greatsword, to keep the 5 pieces bonus from Automaton or Relequen.

If you don't have a Maestrom bow, you can use an Unfathomable Darkness bow, or an Agility bow.