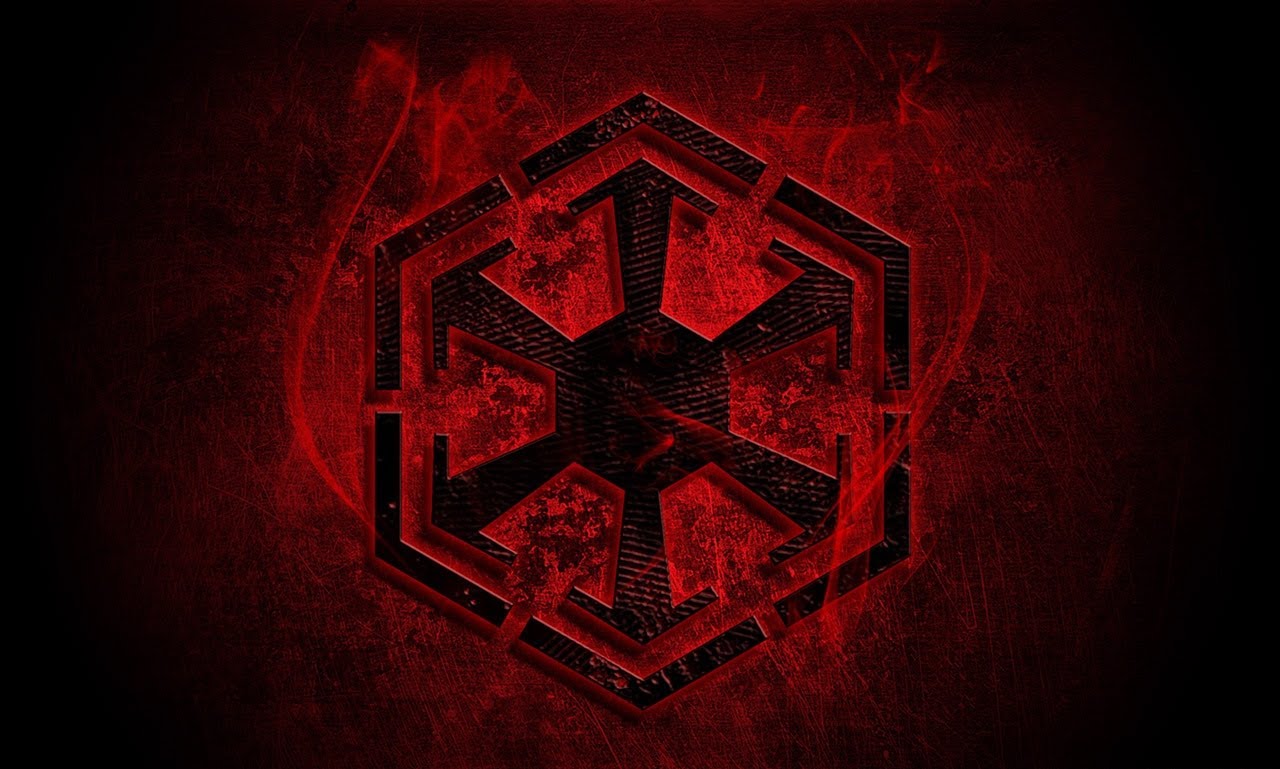 Velidreth and Kra'gh for head and shoulders. One of each in divines. It is easier to get the Kra'gh headpiece from vet fungal grotto 1 and use Undaunted keys to get Velidreth shoulders.

Robust Agility  for rings & neck. Relatively easy to get, slap Glyph of making stam abilities cheaper on them.

Night Mother's Gaze will fill in the chest, legs, feet, hands, and belt. It's a crafted set and fairly easily at only six traits. All divines. If for some sick reason, you prefer to grind your gear, I suppose the Toothrow set from Wayrest Sewers can work as well. Slather all your armor with Glyph of Stamina.

For weapons, the bestest for bar1 is a sharpened Master's Bow. Good luck with that, as it's from Dragonstar arena. Bar2 is best with a sharpened Maelstrom Bow. Leave them with their own enchants.

Any gold sharpened bow can work well. I use a Glyph of Foulness as that's what we do. Poison and disease.

Potions ...i admit, i just use the freebie healy pots i find everywhere.

I wanted a true archer build, stay away from the combat and blow everything up. You get to avoid most mechanics, which increases your dps. Ten points into health in case you get a love-tap. The rest into Stamina. No shadow stone, because we're just going for ri-donk-ulous amounts of crit.

Every fight is different, but lets be honest, sometimes we look at other build hoping for a mind-numbing easy way to get through things. Well ...here ya go. If/when you get more comfortable, you willl adjust tactics to the fight. Just assume you won't get any heals (being so far from the action, not 'cause your healer's a dick.) And understand that you'll be ignoring that some of your attacks last longer than others, which is crazy less efficient, but we're not here to think, just kill things.

HOW TO NOT GET YOUR HANDS DIRTY WITHOUT THINKING ABOUT IT

Goto 1 until everything is deaded.

Toxic Barrage when you have your DoTs up and a nice big target.

Resolving Vigor when you're hurting, help take some pressure off your healer.

Killers blade when its safe to move in and your dots are up.