There are 3 Alliances (Factions) and 10 Races in Elder Scrolls Online.

Alliances in ESO are a combination of 3 Races and their associated lands with each Alliance consisting of 6 “zones” or regions. Your choice of Race will decide your Alliance unless you have purchased the Explorer’s Pack which allows you to choose any Race on any Alliance. This can also be purchased on the Crown Store in the game.

Races in ESO each have three Racial Passives which can be unlocked with Skill Points to provide small bonuses to your stats. 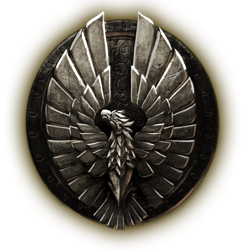 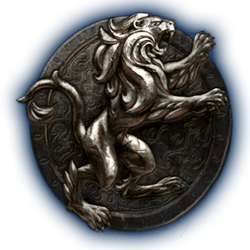 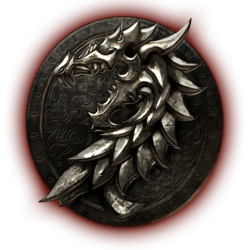 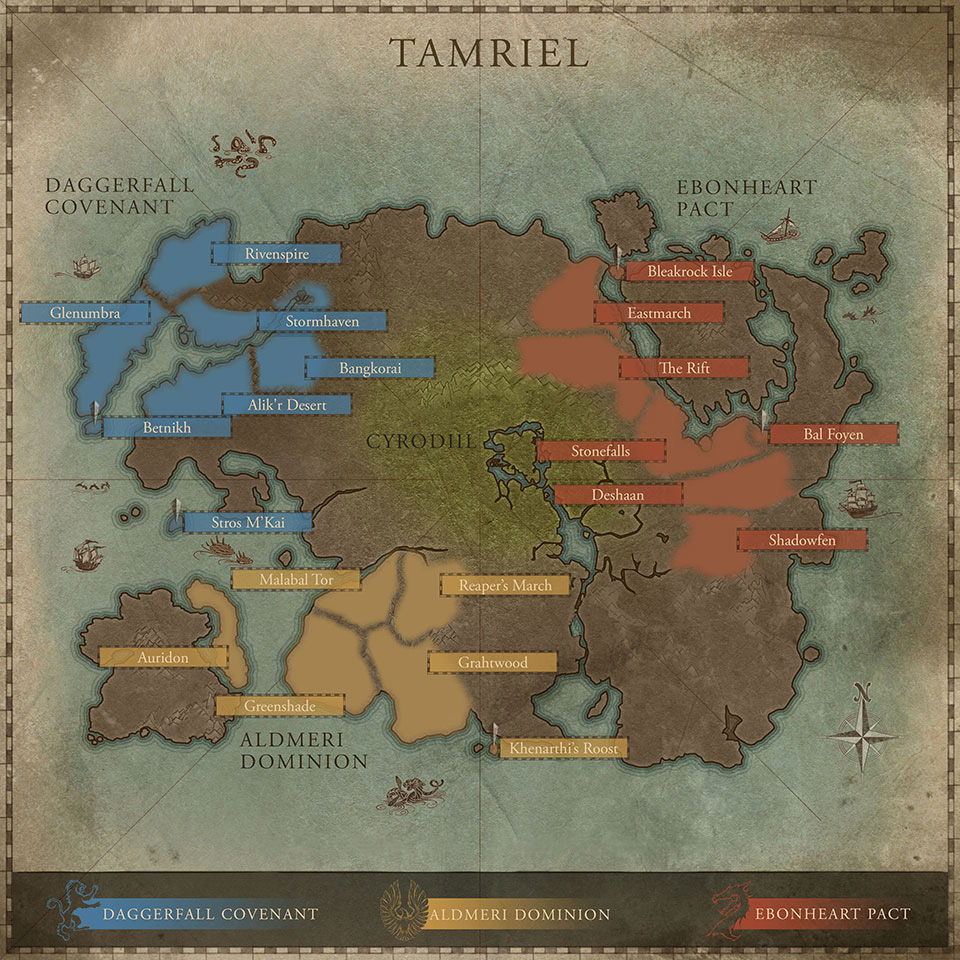